Netent is already one of the greatest, if not the greatest, software vendors in the gambling industry. However, with the launch of Street Fighter 2: The World Warrior slot, they may have created one of the best slot games today. The iconic 1991 video game is now available for all slot lovers. The RTP is set at 96.06%, and the game has mid-to-high volatility.

The slot hasn’t got the traditional pay lines, but instead, the cluster pays system. Players can place a minimum bet of £0.20 and a maximum bet of £700 per spin. This slot has multiple other features and bonus spins, so without further ado, let’s jump right into the Street Fighter 2: The World Warrior review. 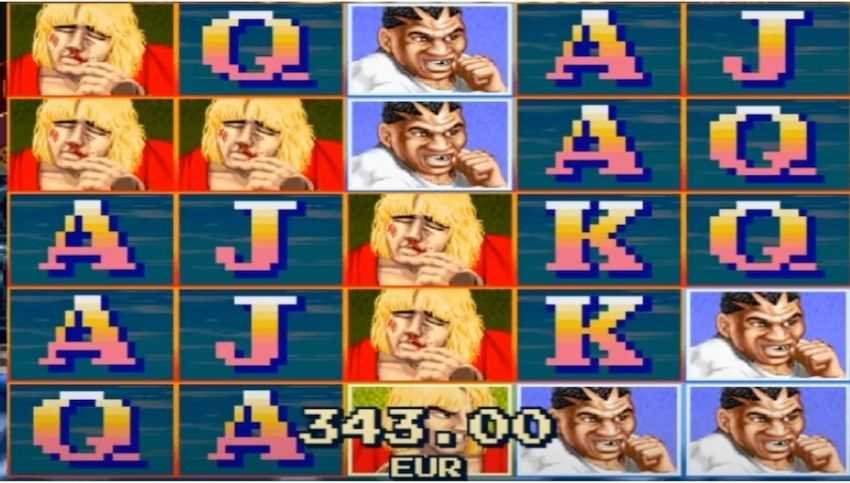 Where Can I Play Street Fighter 2: The World Warrior Slot?

ABOUT STREET FIGHTER 2: THE WORLD WARRIOR

Over the years, Netent has created many branded video slot games, and Street Fighter 2: The World Warrior is one of them. Launched on the 16th of May 2020, this 5×5 grid slot will bring you back to the 90s when the original video game was wildly popular.

All the characters, bosses, graphics, and the original soundtrack are featured in the 2020 video slot version. When players enter the game, they can set bets from as low as £0.20 to as high as £700 per spin. The max possible win is set at 7,142x their bet, so players can end up winning up to £5 million.

If you are feeling nostalgic, Street Fighter 2: The World Warrior will certainly bring back some great memories. From the graphics, animation, soundtrack, everything has been restored for this 2020 slot machine.

When it comes to symbols, the basic low-value royals are there, from J to A, written in a classic arcade font. Every character in the game has its own symbol, and the ones you will be seeing depends on which character you pick in the beginning. When you choose your character, a victory symbol and a defeated symbol of your character will appear in the reels. Plus, from time to time, you will also see victory and defeat symbols in 2×2 or colossal symbols.

Wild symbols are also pretty important; you will get them as often as you hit high pay symbols in a winning cluster. Every character in the game has a wild gauge. It has to be filled with 7 wild symbols to activate the player’s modifier, which is different for every character.

The Street Fighter 2: The World Warrior RTP is set at 96.06%; however that is just the base game RTP. Each character in the game has its own RTP when chosen. The difference isn’t much, and the return to player percentage can vary from 96.04 to 96.08.

This slot machine has mid-to-high volatility, meaning that wins won’t come as often as you think, but the cash reward will be big when they do.

Once you enter the game, you will see outstanding animations regarding the background as well as the characters. Once you have chosen your character, a random opponent will be given to you. Take your first opponent down to have a shoot at the first boss. This slot has many other bonus features, so let’s take a closer look at them.

With a max bet of £700 per spin, players can expect some insane winning if they hit the max win amount of 7,142x their bet. If we do the math, we are looking at a payout close to £5 million.

Once a player defeats their base game opponent, they will activate the Beat the Boos free spins feature. Free spins are unlimited, and they keep going until someone is defeated. Each boss in the game has its own multiplier, and they go as follows: Balrog x2, Vega x3, Sagat x5, and finally M. Bison with x10.

If you are unable to win against your first random opponent, you will trigger the car smash bonus game. Here you will have the chance to play a replica of the original Street Fighter video game and smash up a car. Whether it is with your arm or leg, every hit you make will give you special cash prizes. The round stops once the car is fully destroyed.

This has to be one of Netent’s finest branded video slots. Fans of the video will fully appreciate the same animations, all the included characters, and most importantly, the bonus features that the slot has. If you are a fan of branded games, then we certainly recommend checking out some other Netent titles like Arcane Reel Chaos, Jumanji, Dead or Alive 2, and many more, which can be found at every UK online casino. 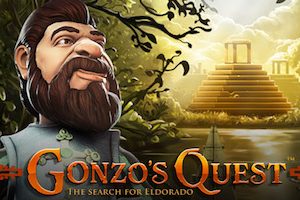