Hades – River of Souls is a high variance Ancient Greece slot inspired by the legend of Hades, ruler of the underworld. Expect top quality visuals and sounds as you play to win up to 5,058x. There are 10 fixed paylines, multiplier wilds, free spins and avalanche wins. The RTP is 96.56% and spins start at 20p. 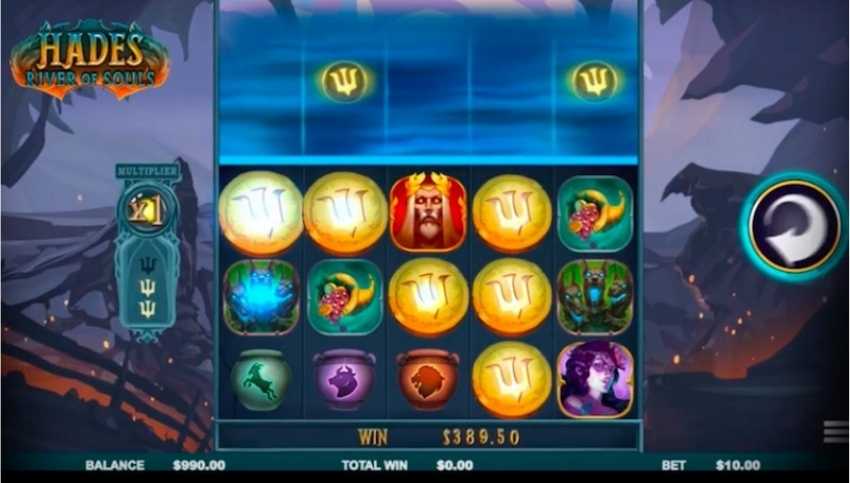 Where Can I Play Hades – River of Souls Slot? 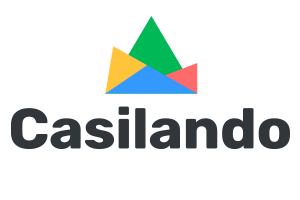 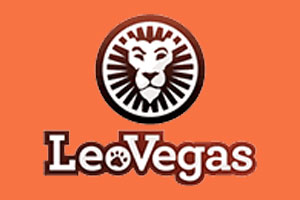 ALL ABOUT HADES – RIVER OF SOULS

For those who like their slots play dark and atmospheric, Fantasma Games bring us Hades – River of Souls. Fantasma have taken their inspiration from the Ancient Greek myth in which Hades is the God of the Dead and King of the Underworld. He is not a man to be messed with – partly because he went around with a 3 headed dog to help keep guard over his realm, but also because he ensured that none of the poor souls who entered would ever leave. It’s quite a tale and it has inspired a highly volatile slot of great quality from Fantasma who have taken a break from the Megaways™ gravy train to deliver this one in time for summer 2020.  Following their last release, the brilliant Heroes Hunt which added some clever gamification to the overall gameplay, were excited to be reviewing Hades. Let’s find out what he has in store …

Those who have played any slots from the Fantasma catalogue up to now will know that they deliver games with great artwork. So it’s no surprise when we load up Hades – River of Souls that the visuals are pretty special. The backdrop to the reel set is the cavernous underworld, dark and craggy. Meanwhile, the soundtrack is suitably spooky. The reels are a 5×3 set up with just 10 fixed paylines active at all times. This is a pays both ways slot – that means you can score wins by matching identical symbols on a payline from both left to right and right to left.

Dispensing with tradition, instead of card suits and numbers, Fantasma have made the low value icons from animals that traditionally appear in Greek tales – lions, snakes, ravens and deers. The premium ones are characters from the story of Hades, including the main man himself, who comes in at a very decent 10x for five on a payline.

Look out as well for Wild Trident symbols and an all-important Trident Scatter that is required to unleash the free spins round.

Those who enjoyed Hero’s Hunt will also like the high-risk model in Hades – River of Souls. The volatility is cranked up pretty high so beware of the dangers this slot poses. You can get stung badly in a long run of losing spins before hitting a dramatic win sequence. All that stuff really only happens in the bonus rounds which we will explain shortly. For now though, bear this in mind when choosing your stake. The RTP is a fair 96.56% so no complaints on that front, and spins start from 20p per play. 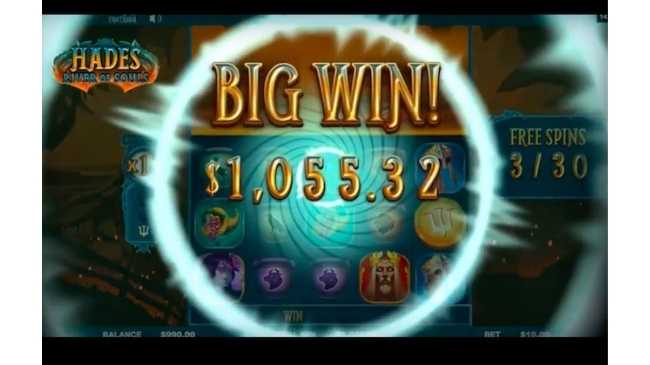 Fantasma have added a good selection of features to Hades. Here is how they work:

We all know how this one goes – after a win, winning symbols drop off the reel set to be replaced by new ones. When this happens, more wins may occur, and if so the process repeats, until no wins are triggered.

NOTE: Check out the space above the reels where special symbols are shown, indicating that they might drop down in the next avalanche. This is a new device and good at racking up the tension during your win sequences.

Wilds are important features here – they sub for all other symbols except the Trident Scatter. The Wild Souls multiplier starts at 1x and increases by 1x each time three or more Wilds appear in a win during an Avalanche sequence. When the sequence of consecutive wins ends, then the multiplier activates on your total win before re-setting for the next spin. During the free spins round, in keeping with tradition, the multiplier does not re-set between Avalanche sequences.

The Skull of Charon Feature

The skull is an important symbol here too. When it lands and there are no wins, it will remove a bunch of low value symbols from the reels before new ones drop in to replace them, potentially setting up new wins.

The main event as always is the free spins round. You’ll need to land three or more Trident scatters to set off the round. This gets you 10 spins for three Tridents, and a further 5 for each additional Trident in view. Gameplay is pretty much the same as the base game here, except that the Wild Souls multiplier increases by 2x each time and does NOT re-set between avalanche wins. You can also re-trigger the bonus round in the same way for more free spins.

Hades – River of Souls is another excellent addition to the Fantasma catalogue, from a game supplier who we are liking more and more. The graphics and soundtrack are of a high quality and the gameplay flows smoothly with some interesting features to keep you engaged during the somewhat dry base game. Anyone who is going to score big here is only going to achieve that in the free spins round, so keep your eyes out for those Trident scatters as they point the way towards that top payout of 5,058x. Have fun, and gamble responsibly.